Imberhorne School, East Grinstead, was awarded last month with FairActive schools’ status from the Fairtrade Foundation, in recognition of their hard work promoting and fund-raising for Fairtrade.

The Imberhorne Fairtrade Steering Group co-ordinates the Fairtrade movement in the school and submitted their successful application. It follows the school winning the nationwide Margaret Demidecka Fairtrade Award (secondary schools category) last year, and the prize of £350.

The school had already gained FairAware status, which showed the students had understanding and awareness of the Fairtrade movement. However, to gain FairActive, the school had to complete several challenges, host Fairtrade events, formulate an action plan, and host assemblies. Most of the activities centred on Fairtrade Fortnight (23rd Feb – 8th Mar), including the Imberhorne Fairtrade Day, when students set-up Unfair game stalls, and there was an Unfair Teachers vs. Students dodgeball match and Cllr Dick Sweatman (Town Council Deputy Mayor) attended. During Fairtrade Fortnight the school managed to raise £431.30.

Steering Group Chairman, Henry Grub, said: “we have been working for a long time to achieve this status. It’s great that our work and achievements are now recognised. I’m very proud of the school and the work done by the Steering Group, and the school’s students! We hope now to go even further with Fairtrade.”

The award is the second level out of three, the third, FairAchiever, being the most prestigious. The Steering Group say they will attempt the FairAchiever award when the applications open later this year. 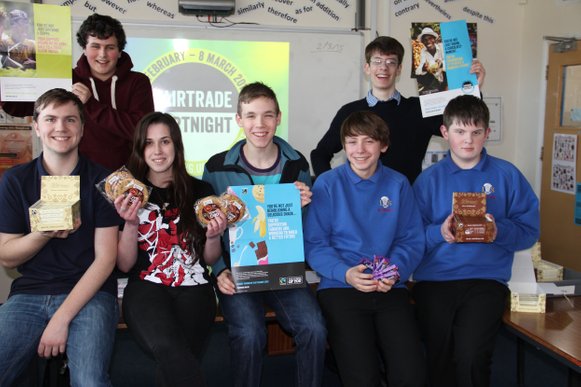 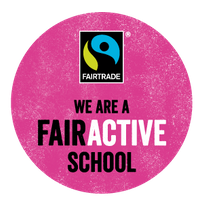