Imberhorne School, East Grinstead, has won the Fairtrade Fortnight Award for Schools this year, in a decision announced last week, and for the second year running, recognising the school’s activities in March.

The school claims the £350 prize again to help further activities in the school. To scoop the trophy, the school had to put together a portfolio showing the judges everything that the school had done over Fairtrade Fortnight, and then beat secondary schools across the country to claim the prize. The judges were looking for imagination, impact, educational content and relevance to this year’s theme: “choose products that change lives”.

Kathy Wise, Education Campaigns Officer at the Fairtrade Foundation, said: “we had a very high standard of entries this year and it was fantastic to see all of the different activities that schools got up to over Fairtrade Fortnight. Once again Imberhorne’s entry really stood out because of the extent of learning that they did around Fairtrade and the fact that they involved every year group. They also really increased impact by fundraising and getting radio coverage for their event”.

The award was started by the Tring Justice and Peace Group in 2006 in memory of Margaret Demidecka to recognise the Fairtrade Fortnight activities that take place each year in schools. 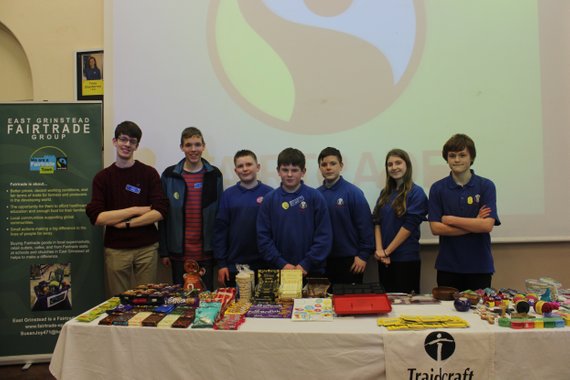 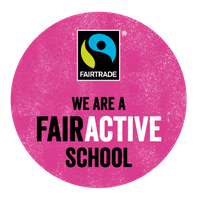