Imberhorne School, East Grinstead, was invited to the Fairtrade National Supporters’ Conference at King’s College London on Saturday 17th October, to run workshops for campaigners from across the country, in recognition of their outstanding work with Fairtrade over the past year.

Members of the Imberhorne Fairtrade Group went up to London on Saturday to spread their knowledge about working with Fairtrade in schools and with the wider community. They were given two, hour-long workshops to present to Fairtrade campaigners from across the UK. The school had this year been elevated to FairActive status by the Fairtrade Foundation, and had won the Fairtrade Fortnight Schools’ Award in 2014 and 2015, and so consequently was invited as the stand-out Fairtrade school in the whole of the UK.

In the first workshop, the Group presented what Imberhorne has done, within the school and in the wider community, to promote Fairtrade, raise money and educate younger generations about their global responsibilities. The aim was re-inspire community campaigners to work with schools, especially secondary schools, and to give them ideas on how to capture the attention of hundreds of pupils! In the second workshop, the Group game up with some practical ideas with campaigners for next year’s Fairtrade Fortnight theme.

Kathy Wise, Education Officer at the Fairtrade Foundation, oversaw the workshops and praised Imberhorne: “it was a pleasure to have Imberhorne running workshops at the conference. They were invited to present their activities and events to supporters and worked with them to explore ideas around how they could increase understanding and knowledge about Fairtrade in their local communities. Through Imberhorne's wonderfully inspiring examples, our supporters most certainly came away from the sessions feeling motivated and ready to start working with their local schools. I have been hearing nothing but praise for your workshops from other members of staff who came along or had been talking to supporters on the day”. Campaigners also commended Imberhorne on social media after the event.

Imberhorne will continue their hard work by aiming to defend their Fairtrade Fortnight Award title for the third year running and being raised to the status of FairAchiever, the highest accolade a school can get. 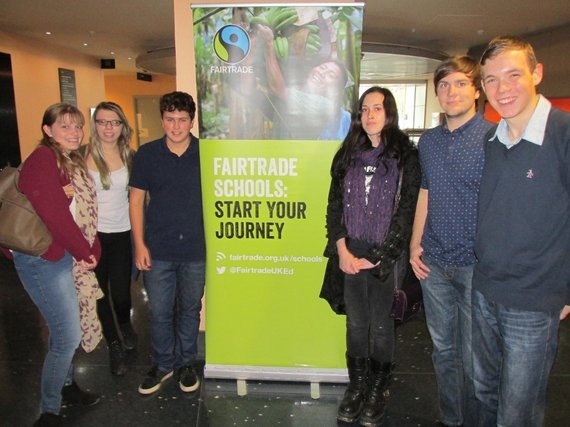 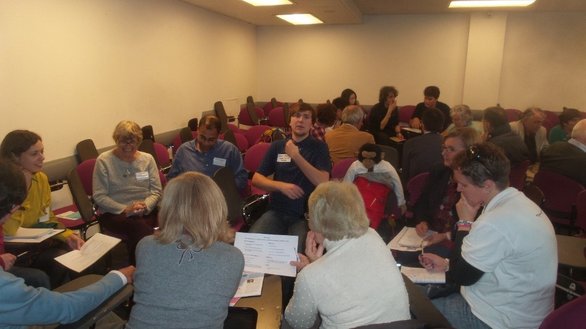